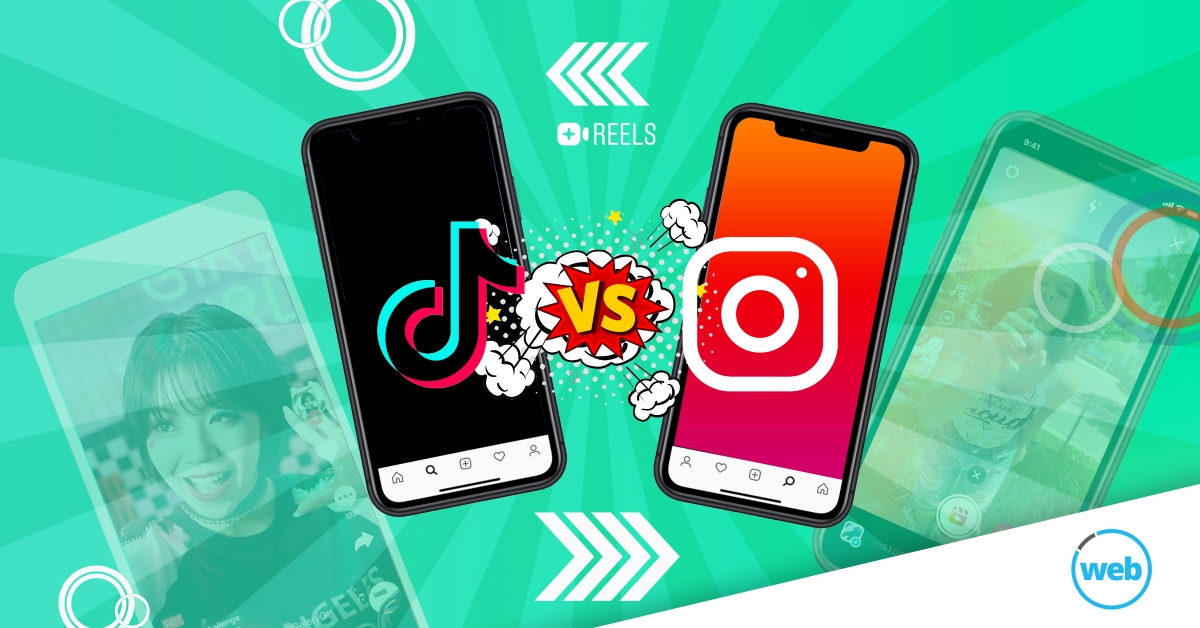 From recipes to tutorials, vlogs and explainer videos to name a few; video content, in recent years has been on the rise and has shown no signs of slowing down anytime soon.

TikTok, a predominantly GenZ platform has taken the world by storm with short-form videos and made quite the name for themselves. And more recently, Instagram started making waves with their newly launched feature called Reels that have left many wondering, will Instagram be giving TikTok a run for their money with Reels?

Here’s what you need to know:

What is TikTok?
TikTok, formerly known as Music.ly is a social network launched in 2016 that allows you to create, edit and share short-form video and follow other accounts. Their aim is to inspire creativity and bring joy with short, fun and trendy videos. To date, the app has accumulated over 1 billion users worldwide, most of whom are aged between 16 and 24.

What are Instagram Reels?
Much like TikTok, Instagram Reels is also a short-form video feature launched by Instagram that allows you to edit your reels by including music, adding filters or changing the video speed.

Secondly, although Facebook stated the launch of licensed music, no announcement has been made on what type of music will be permitted on the platform.

Many have dubbed Reels a replica of TikTok, and believe it will live up to or exceed TikTok’s standard. This begs to ask the question - should TikTok be concerned about the threat Reels poses?

Why Reels are said to have the upperhand:

A multitude of features
The battle between the two social networks extends far beyond their differences. Instagram, owned by the social media giant, Facebook offers a vast amount of features, including Instagram Stories, Instagram Shop and IGTV. And Reels are a mere extension of these existing features.

Getting banned?
TikTok, created by ByteDance, a company that originated in China, and the only internationally successful Chinese social network could be facing a permanent ban from the United States. TikTok recently also (following the scrutiny Facebook received) came into the firing line regarding the distribution of user information.

To date, the social network has been banned from India and Hong Kong, and have been threatened with a permanent ban from the Pakinstani government should the network continue to distribute content they believe to be inappropriate.

Audience
Instagram, in comparison to TikTok not only has a bigger audience, but also appeals to a wider and more diverse group of people. Since launching a decade ago, it has been crowned the influencer hub of all the social networks.

In the first week of the Coronavirus pandemic, TikTok accumulated 2 million downloads, proving that they’re as much of a powerhouse platform as Instagram.

But when you’re competing with a social network that tips in the balance in their overall offering and is backed by the largest social network in the world, we’re wondering, is TikTok a force to be reckoned with or will their success be short-lived? 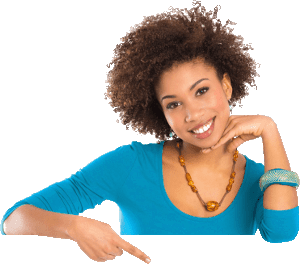 Talk to a Specialist

For us to remain ahead of the game we partner with the best players who are the industry trend setters and developers of the best technology solutions for business. Through our partnerships we are able to strengthen our offers, deliver the best service and provide better pricing to our clients. 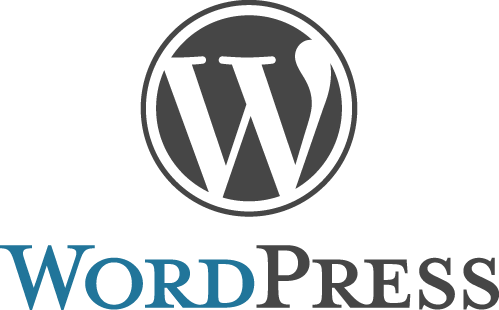